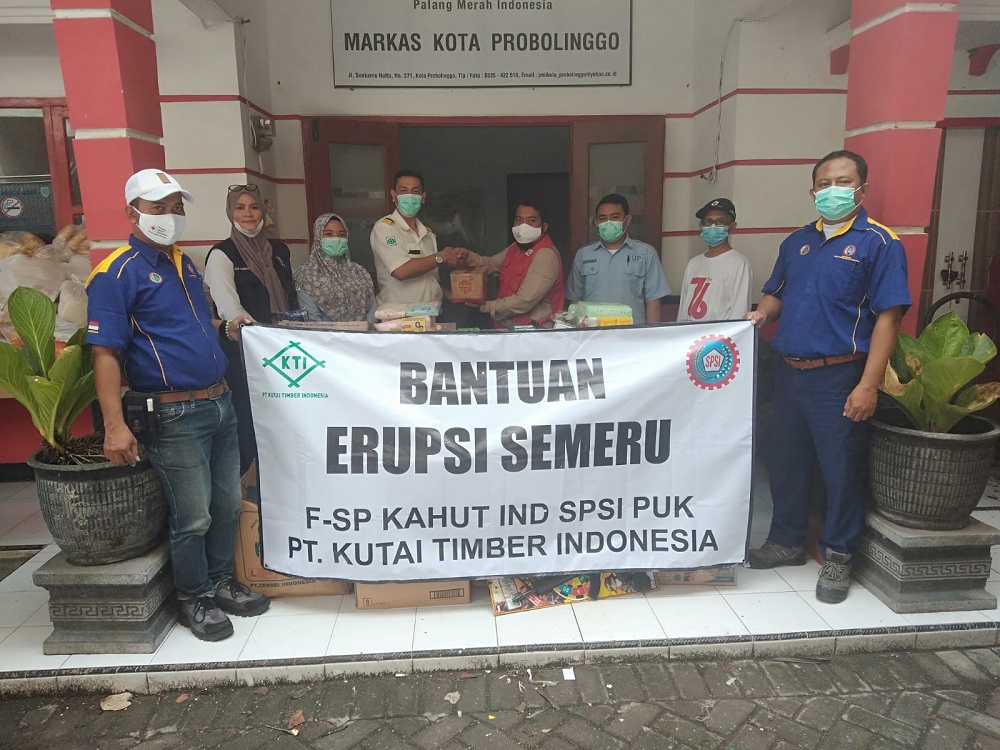 Probolinggo - The eruption of Mount Semeru which occurred on December 4, 2021 resulted in the number of casualties, with many severely injured and dead. Nearly 10,000 people who were displaced due to the eruption of Mount Semeru were spread across 148 refugee points in Lumajang Regency. Not only that, residential areas, public facility buildings and the bridge connecting Geladak Perak were also damaged due to being submerged by Mount Semeru's lava.

The assistance provided was in the form of cash, clothing, medicines, food, toiletries, and toys for children. This assistance was given directly by the Assistant Manager of HRD PT KTI Mr. Rahmat Mardianto, Chairman of SPSI PT KTI Mr. Wawan Sugianto and several representatives of employees and female employees. This assistance was given on December 7, 2021 and was accepted by community representatives affected by the eruption of Mount Semeru.

Mr. Rahmat Mardianto said that PT KTI was very concerned about this incident and hoped that this assistance could ease the burden on the victims.

Mr. Wawan as the Head of SPSI PT KTI also expressed the same thing, he prayed that the disaster would end soon, and the victims could carry out their activities as usual. 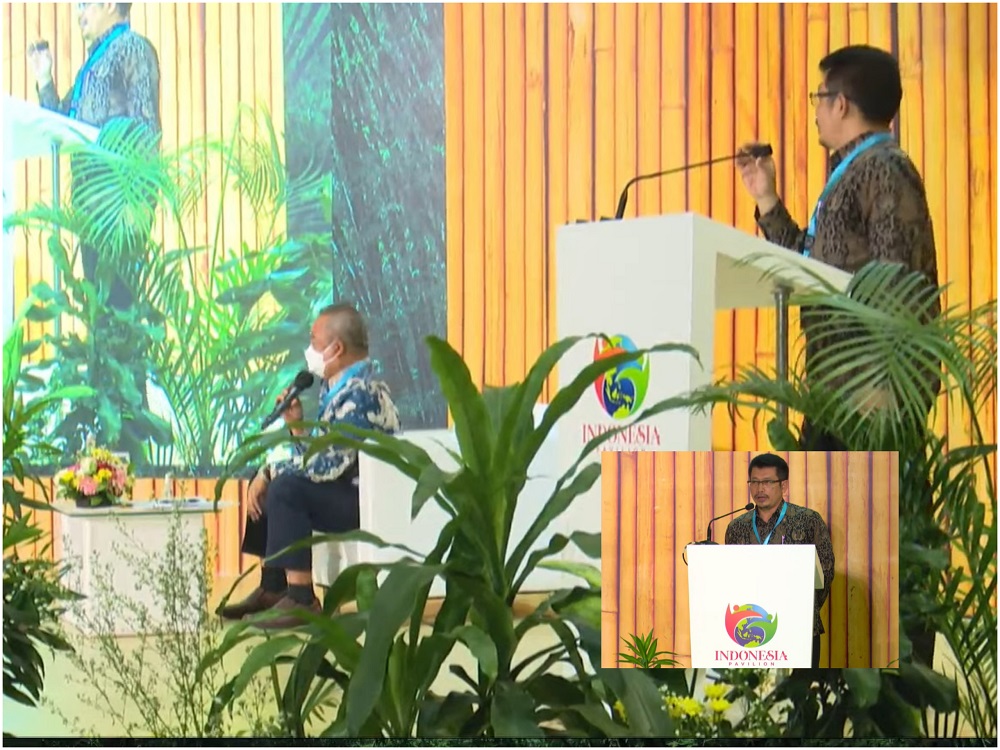